Our Caerphilly is matured for a minimum of three months. As with our cheddar, we have mould ripened cheeses that have been aged for at least six months and younger ones that are not mould ripened which have a milder, smoother flavour.

All of our Caerphilly has a good creamy, meadow flavour. The finish is long. It has an attractive yellowy appearance because of the Guernsey milk from which it is made. It is rich, moreish and tangy. It is less crumbly than traditional Caerphilly

Tip:
The perfect base for that traditional classic – Welsh Rarebit. Melt some Briddlesford Butter and mix with a Worcestershire sauce and mustard powder, melt in the Caerphilly until smooth, season and take off the heat. Allow to cool slightly then beat in some egg yolk and spoon over toast. Pop under the grill until golden and serve. 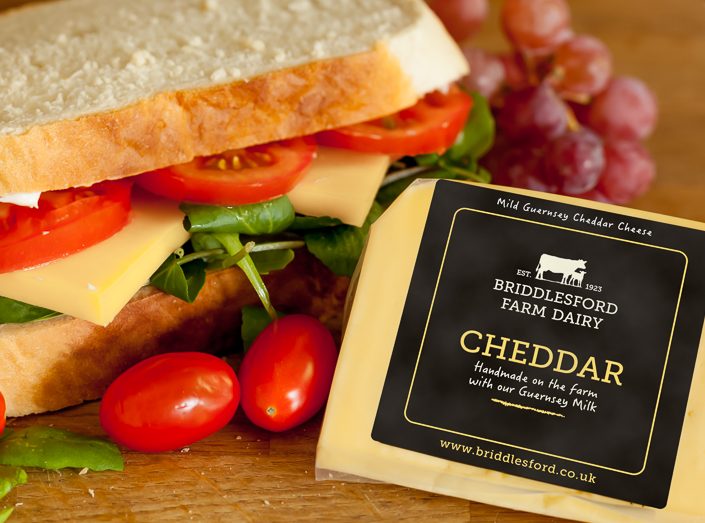 ‘A really rather special cheese’ Great Taste Judges comments We have developed a traditional cheddar recipe that suits our rich,… 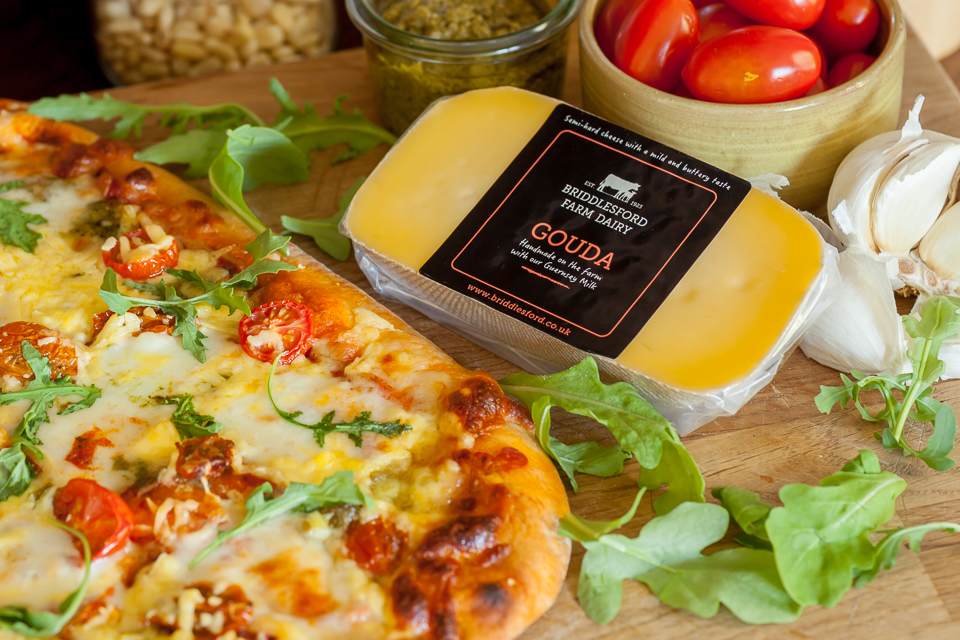 Our Gouda is a young cheese, matured for a minimum of two months. It has a wonderful texture that is… 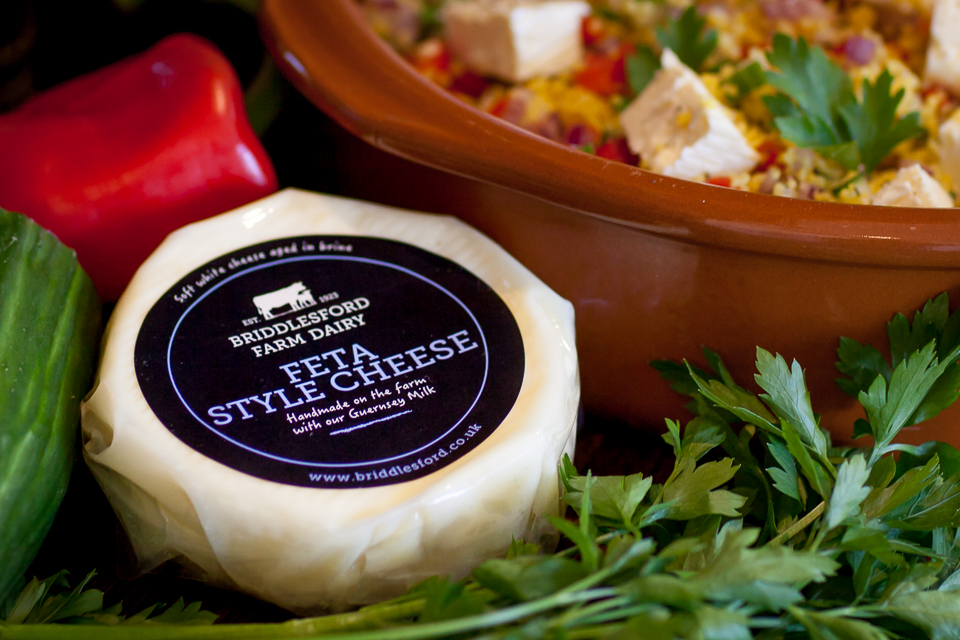 Usually feta is made with sheep and goats milk in Greece, hence the reason we call ours’ feta style’. Briddlesford…